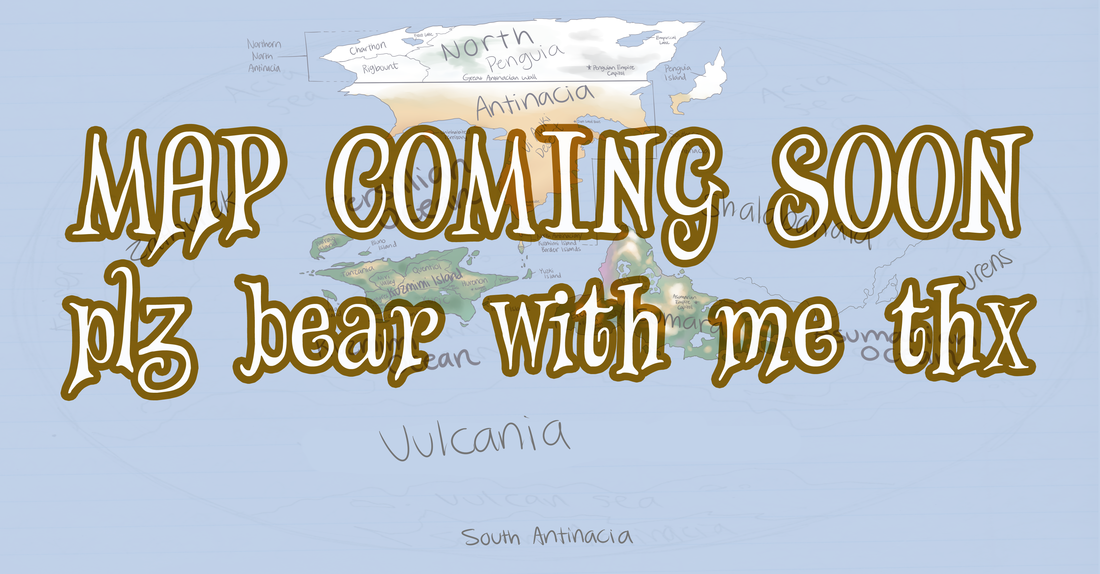 Kuzmimi Island is a continent located on the equator of Pelepia and an important location in the Gen 2 story.

Kuzmimi Island is possibly the most favorable place to live out of all the continents in Pelepia. The climate is usually temperate in most of its regions and it isn't very crowded and dirty. There are pretty landmarks, trees, mountains, green grasses in many areas here. Thats why millions flock to this continent monthly, but because of this, Kuzmimi has refused the immigration of foreigners to prevent overpopulation. Kuzmimi Island is also the smallest continent, thats why it was considered an island at the time. The types of cities and towns are pretty much suburban styled, like an ordinary neighborhood. The lifestyle here mimics the sort of lifestyle that﻿ humans﻿ have had back on Earth, since humans make up 55% of Kuzmimi Island's population. The population of Kuzmimi seems more concentrated on the eastern side like in Hurenon and Yuzki, and starts to dwindle down as it goes west into more rural areas like Tanania and Entyres.

Kuzmimi Island's dominant language is English, brought from Earth by the humans, so many of their residents have familiar English names, like Jake and Katie. They also follow many Earth customs and they ways they live their lives are often similar to what humans back on Earth did. However, there are also many other differences as well such as the way the schooling system is set up.

Like stated before, Kuzmimi Island is know for being very influenced by Earth culture. So many of the characters that live here may not have very farfetched lifestyles from what you have!